Today, Bitcoin (BTC) price continued to face selling pressure in the resistance cluster of $ 32,500 to $ 33,000, which resulted in a slight 3% to 5% decline versus most altcoins.

Despite the recent revelation that BlackRock, the world’s largest wealth manager, has given the green light to two of its funds to invest in Bitcoin futures, BTC price is still struggling to gain momentum above the $ 33,000 level.

Meanwhile, the DeFi sector continues to thrive as the prices of Venus (XVS) and Fantom (FTM) rose 23% overnight and the total value set in the DeFi protocols is currently at $ 25.77 billion.

Following the confirmation of Janet Yellen as the new Secretary of the Treasury, the dreaded rule to monitor the department’s cryptocurrency is back in effect and the public has 60 days to comment on the proposed self-hosted wallet requirement.

The sale wasn’t limited to just the cryptocurrency sector as global financial markets also came under pressure after it was revealed that the Biden administration’s upcoming stimulus package may not be as extensive as previously proposed.

The Reddit-based investment group, which recently put pressure on the short sellers betting against GameStop (GME), regrouped overnight and managed to raise the GME price to $ 145.57 on Jan. 26, near its all-time high of $ 159.18. 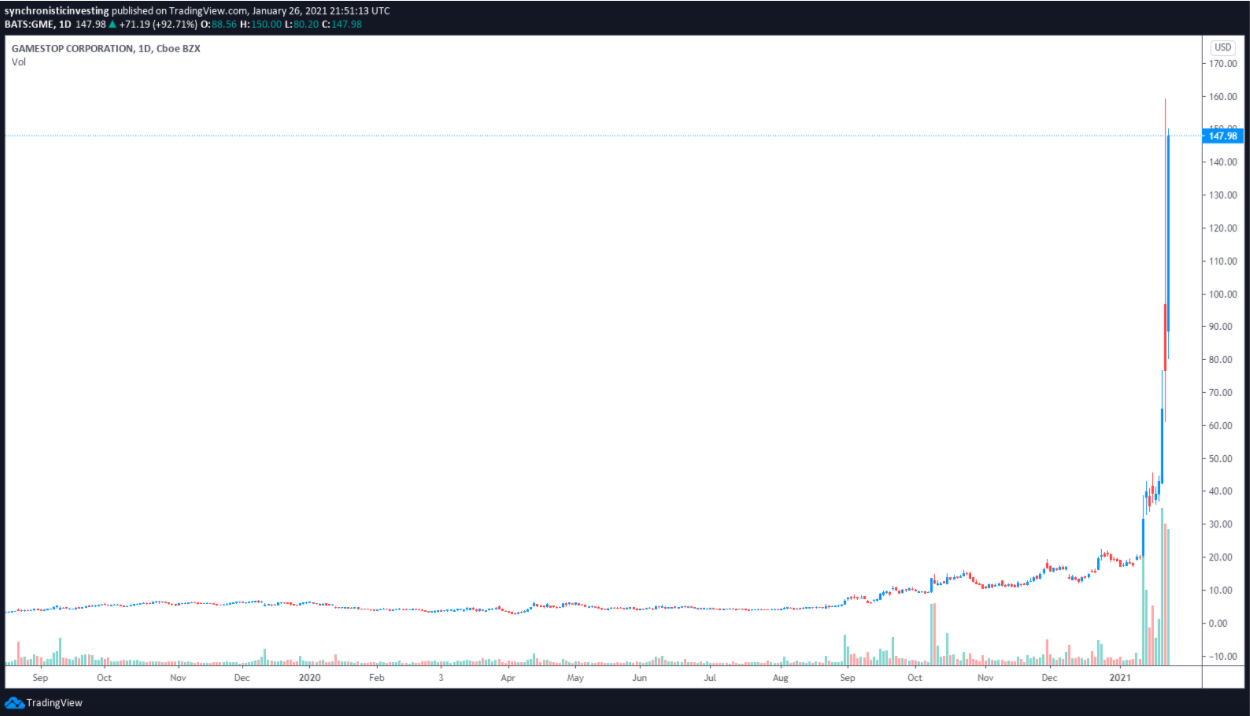 DeFi-related coins continue to rise despite the declining momentum of Bitcoin and Ether (ETH).

Uniswap’s trading volume rose to over $ 6 billion earlier today, which helped raise the price of the governance token (UNI) to a new high of $ 13.67 in 2021. Terra (LUNA), a stable coin-focused project, also saw its price jump more than 37% and is currently trading at $ 1.22.

Fantom (FTM) and Alpha Finance (ALPHA) also had spikes in buying activity over the past 24 hours, up 22% and 35%, respectively, during today’s trading session.

The market capitalization for cryptocurrencies is now $ 947.6 billion, and the dominance rate of Bitcoin is 62.9%.