But behind the innocent Shiba Inu dog cartoon, there are some terrifying stories. Those who buy the cryptocurrency based on shillings and jokes from Tesla and SpaceX CEO Elon Musk most likely have no idea of ​​DOGE’s beginnings.

It all started on Christmas Day 2013 when Dogewallet announced that its website had been compromised, which resulted in users sending money to the hacker’s address. The $ 12,000 worth of lost users’ coins were fully reimbursed by Dogecoin Foundation board member Ben Doernberg, including community-funded donations.

How many times have you heard of altcoins or startups that focus on micro-payments on social networks with cryptocurrency? Inspired by the Bitcointip project, which has been running for over a year, the Dogetipbot service was launched, which enables automatic DOGE tips on Reddit, Twitch and Twitter.

Unfortunately, Dogetipbot’s creator paid off the entire supply in 2015, which later led to the service’s bankruptcy in May 2017.

The spectacular rise and fall of the early days of Dogecoin. Source: CoinMarketCap

Lots of sponsorships, such exit scams

In addition to Dogecoin’s unorthodox origins, there’s the “Wolong” story, an active pseudonym for IRC and Reddit trading groups at the time. This trader took advantage of the announcement by the Jamaica bobsleigh team sponsoring team and allegedly coordinated the whales to pump DOGE by 600% in January 2014.

A well-documented piece attributed to this person is posted on the internet describing every move behind this coordinated pumping effort. What’s more interesting is that the public and private discussion groups mentioned are eerily similar to the recent r / SatoshiBets promotions behind the newer Dogecoin 980% pump of 2021.

Finally, in October 2014, the Moolah altcoin exchange announced that it had closed and filed for bankruptcy protection, which is another major price correction, as shown in the graph above.

Among the investors who fell victim are Dan Wasyluk and his colleagues, who lost a total of 750 BTC. At that time, not that many exchanges were listed with DOGE. Therefore, at that time, Moolah provided the online community with an important infrastructure.

In summary it can be said that Moolah’s founder “Alex Green” led the campaign for a NASCAR driver sponsorship and financed numerous Dogecoin meetups and Twitter actions. 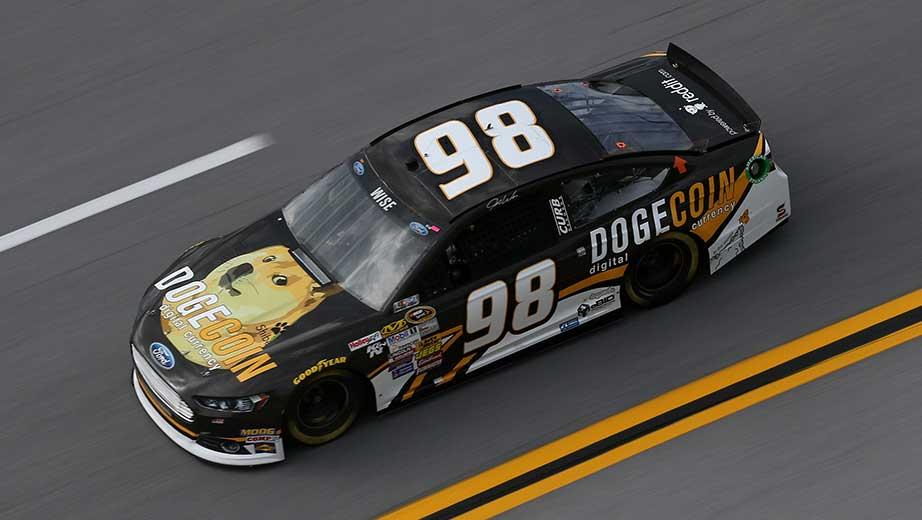 Eventually, people found out that “Alex Green” was a pseudonym of Ryan Kennedy who was sentenced to 11 years in prison for several crimes, including rape.

Despite its early dark days filled with pump and dump exit fraud, Dogecoin seems to have found its niche in the cryptocurrency space and with a strong online community. So the Reddit sub-forum has over a million subscribers today.

Hence, Dogecoin’s volatile beginnings are likely to be forgotten. That said, DOGE certainly has a long history of people using it to pump and dump their bags before Elon Musk probably even knew about his favorite meme-inspired cryptocurrency.