Monero (XMR) price has reached intraday highs of $144, with the next target likely to be $200 if bulls remain committed to the latest uptrend

XMR has an intraday peak of $144, with the privacy coin’s price posting an impressive run in the past 24 hours.

As it appears, bulls could be set for another higher close on the daily chart. The picture will concretise if buyers build on the momentum that has seen its price rally by more than 10%. 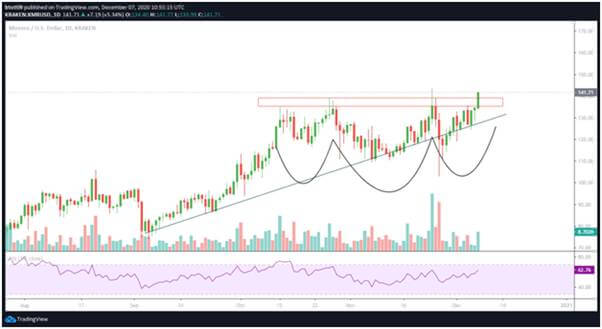 The RSI is pointing north, currently lying above 61 to suggest bulls have control and are likely to strengthen further.

The daily chart also features an inverted head and shoulders pattern, with the next few days likely to see a breakout to a new height.

Already, the cryptocurrency has breached the upper trendline of an ascending triangle, a continuation pattern that suggests the next phase of upward action might take XMR/USD to highs of $150.

Buy-side pressure as suggested by the volume indicator will also play an important role in Monero’s short-term price outlook. XMR price has often spiked alongside increased demand, and as can be seen in the chart above, that is likely to be the reason behind the latest uptrend leg. 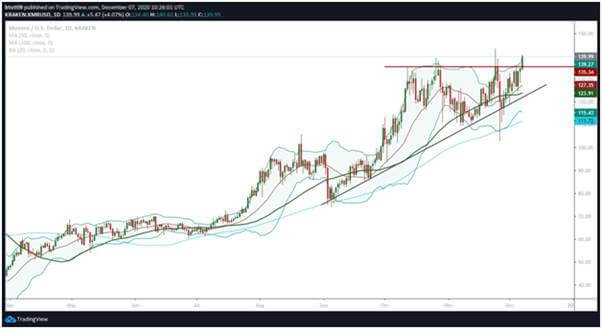 The XMR/USD pair has also breached the upper band of the Bollinger Bands. If bulls maintain the trajectory, the next target is $150. Otherwise, prices might drop to the trendline of the ascending triangle, with healthy support available around the Bollinger Bands’ middle curve at $127.

Bulls need to hold prices above the middle band, as a breakdown will mean added downward pressure.

As seen during the Asian trading session, the bears are still much within striking distance and Monero could post major losses if it dips below $127.

The scenario looks like this: XMR/USD could drop to the immediate support area around the 50-SMA ($123). This is a crucial support zone, meaning that seller congestion near the level might see bulls rely on the support of the lower band of the Bollinger bands ($115). Beyond this, prices might tank to the 100-SMA ($113). 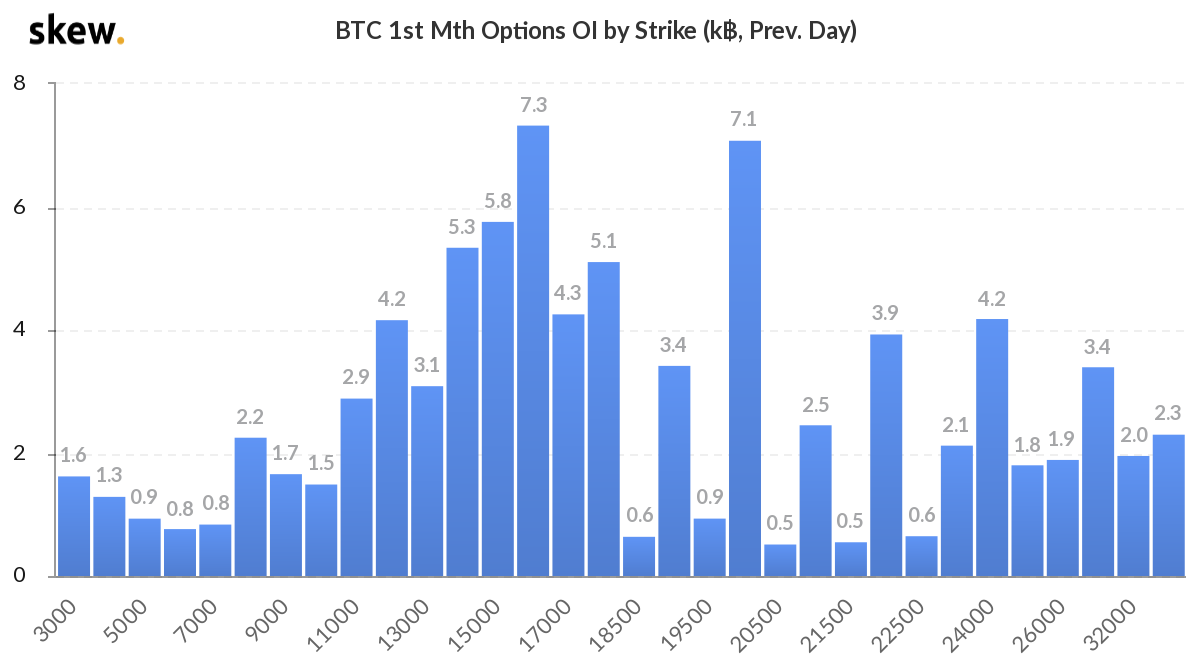 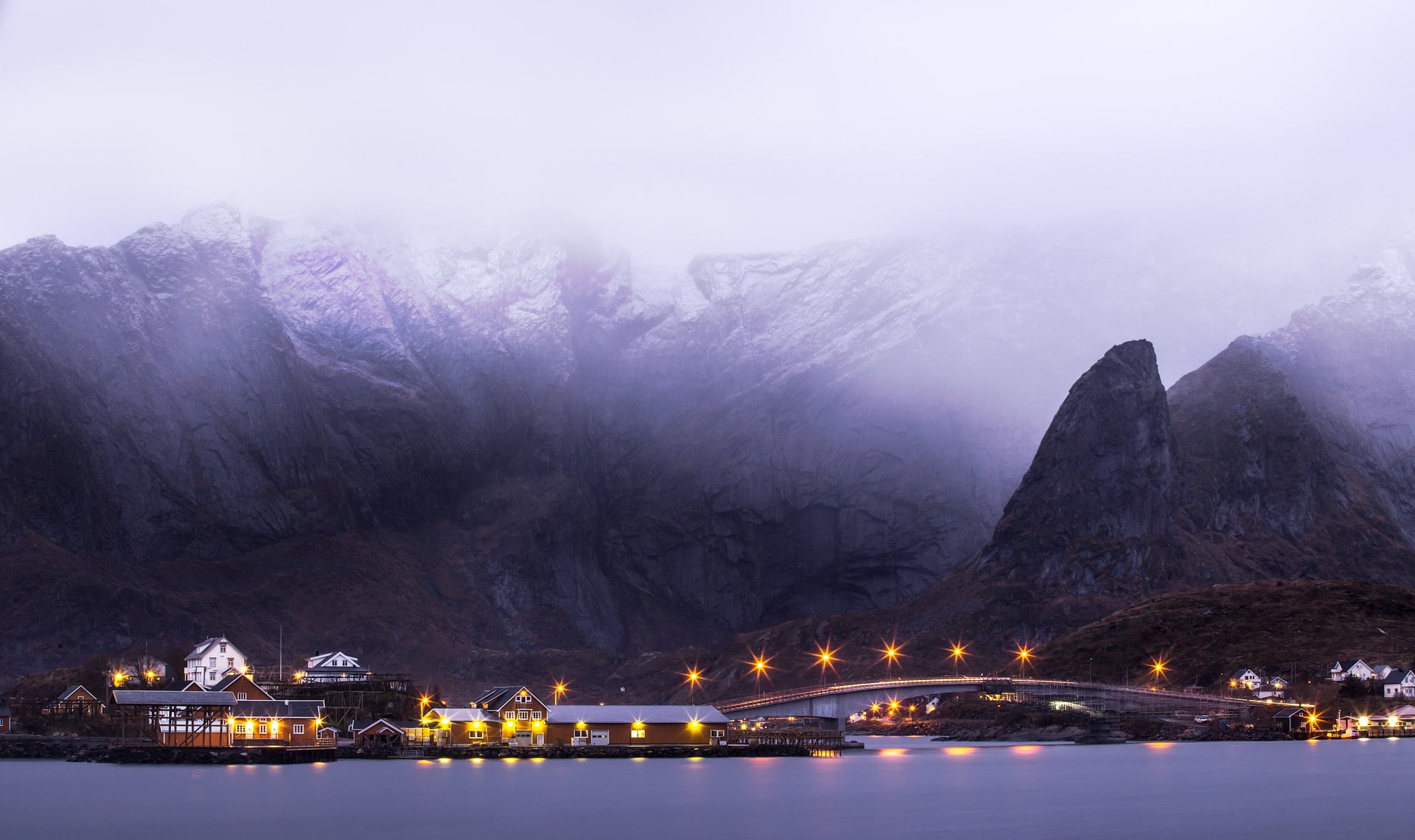