New malware on your Android device could steal your banking passwords from applications, and bypass and copy two-factor authentication codes and cryptocurrency wallets. Called the ‘EventBot,’ the malware puts all Android users at risk as it invades devices without anyone noticing. 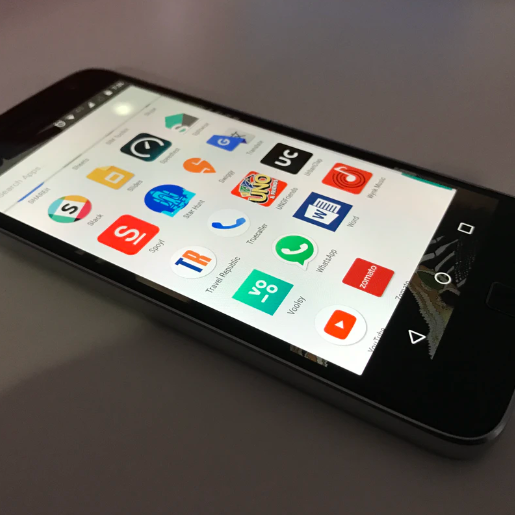 Read Also: The U.K. Might Finally Have Immunity Passports Within The Next 12 Months With The Help of ID Verification Startups

According to Micky, researchers from security firm Cybereason have already warned Android users to be very careful and vigilant of the malicious malware. It masquerades itself as a legitimate application like Adobe Flash or even Microsoft Word.

This malware was created to target private details from all your banking applications which include Revolut, TransferWise, CoinBase, CapitalOne, Barclays, and PayPal. This means that business owners should be vigilant and on the lookout. Individuals with personal banking apps that are installed on their devices should also be careful.

TechCrunch‘s report said that “once installed – either by an unsuspecting user or by a malicious person with access to a victim’s phone – the EventBot-infected fake app quietly siphons off passwords for more than 200 banking and cryptocurrency apps – including PayPal, Coinbase, CapitalOne and HSBC – and intercepts and two-factor authentication text message codes. With a victim’s password and two-factor code, the hackers can break into bank accounts, apps, and wallets, and steal a victim’s funds.”

Read Also: A New Antibiotic, WLBU2, Has Been Developed That Could Fight Ventilator-Associated Lung Infections

It gets worse as the malware is being improved over time

What makes this malware even more malicious is that the people behind it seem to be actively developing the codes as researches have spotted various versions of it during their study. This means that incremental improvements are now likely being made to the malware itself, making it even better in evading anti-virus solutions and easier for them to lift your financial login credentials.

Express UK has also shared a report saying that “Provided that you accept all of these requests, the EventBot malware can operate as a keylogger and can retrieve notifications about other installed applications and content of open windows.”

Once it knows which financial apps are installed on your mobile device, it can then download and update the configuration file to target the banking apps, the report said.

Aside from stealing all system stats from the users’ devices, EventBot can also grab details from SMS messages that are being sent to the phone or tablet.

This allows it to lift and bypass one-time passcodes used for 2FA or two-factor authentication which is a very important layer of security now being implemented by banks.

ⓒ 2018 TECHTIMES.com All rights reserved. Do not reproduce without permission.